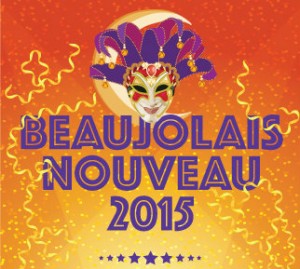 Any excuse to drink some wine and have some fun really! So come along on Thursday 19th of November from 6pm to celebrate Beaujolais Nouveau like in France.